When our people vote, we have power. The power to protect our lives, our homes, our neighborhoods, and our families. The power to change this country. 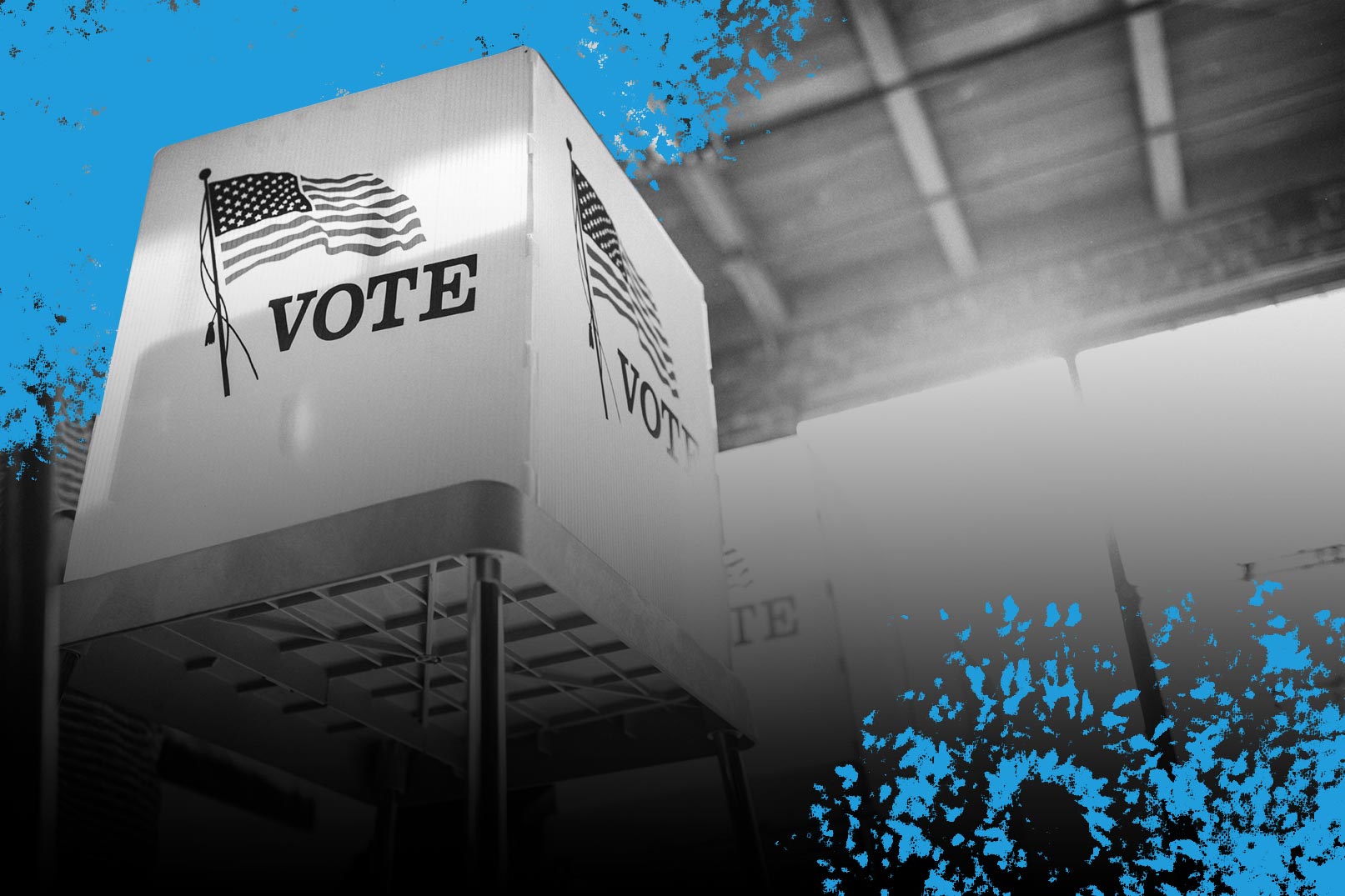 The current campaign is centered around defeating candidates that don’t put Floridians first while garnering support for new elected leaders who will solve problems to put people first and build a Florida For All. 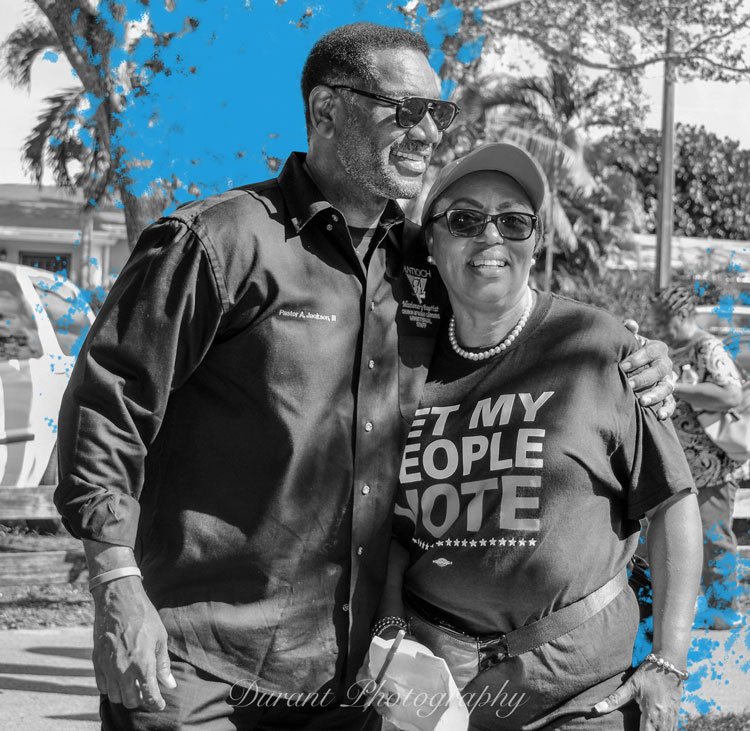 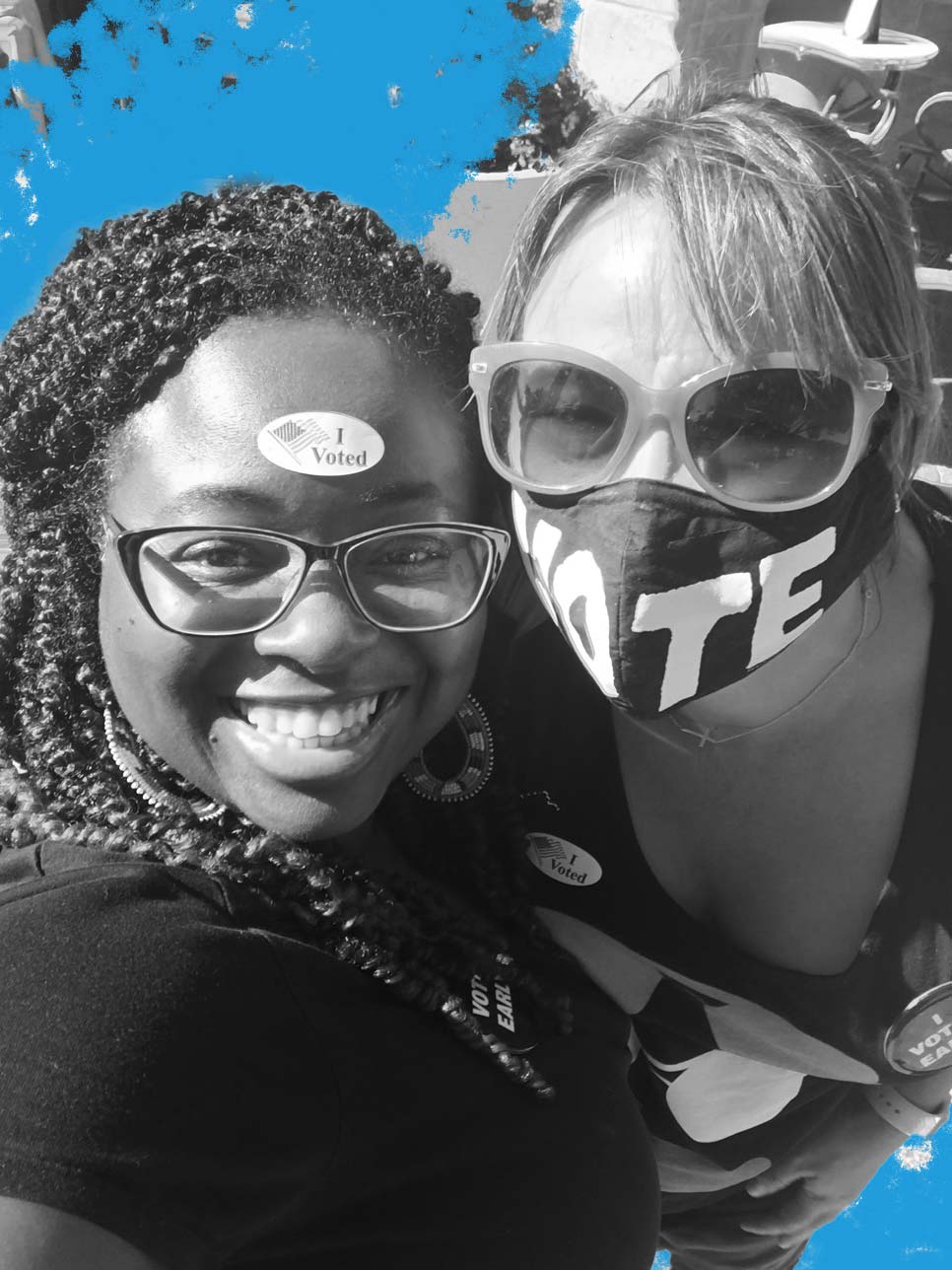 We stand with candidates that believe in investing in Floridians because when that happens, our collective potential is limitless to build a better future. These candidates are focused on the real issues facing the people of our state like lowering the cost of housing and health care, increasing wages, fighting for equal rights for all, and ensuring all Floridains have the freedom to live their own American Dream.
Alachua County
Broward County
Miami-Dade County
Duval County
Hillsborough County
Leon County
Orange County
Osceola County
Palm Beach County
Pinellas County
Seminole County

Since 2016, Florida for All – a partnership of Florida Rising, SEIU Florida, Florida Immigrant Coalition Votes, Dream Defenders Action, and Faith in Florida Action – has built and run a large scale electoral and organizing program focused on turnout for voters of color, young people, and women across the state.

1.
In 2018, we funneled that power toward knocking on nearly 1.7 million doors in 10 counties resulting in the highest turnout of low-propensity voters in support of Amendment 4 to restore rights to 1.4 million returning citizens, a campaign led by the Florida Rights Coalition.
2.

In 2020, despite the pandemic we knocked on 1.3 million doors and activated a large-scale virtual organizing program resulting in conversations with 1,240,415 voters that helped turn out over 300,000 first time voters in our universe. Our effort helped pass the first $15 minimum wage in the South.

Take action with Florida for All